When the CFO Is Also the COO 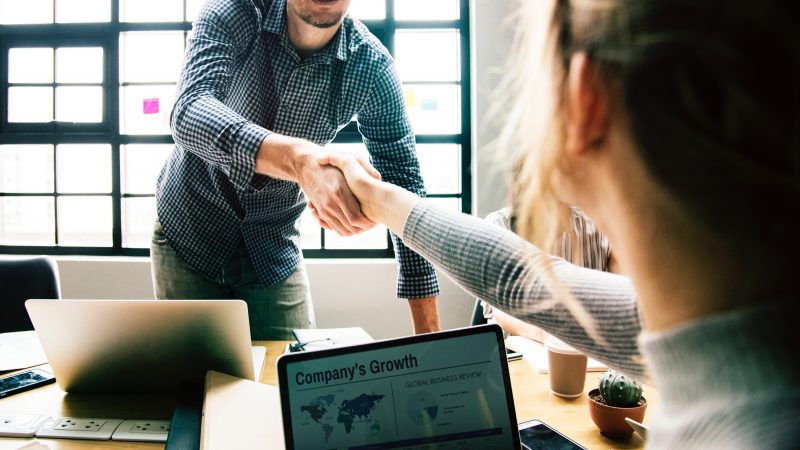 When the CFO Is Also the COO

A notable development in corporate governance over the past two decades is that chief financial officers have considerably expanded their role in management, in many instances assuming the additional position of chief operating officer. While this increase in CFO/COO duality – and the resultant savings in C-suite salaries it has occasioned – have been quite clear, what has remained unclear is what the effect has been on companies’ operations and financial reporting.

As a new study on this question points out, there are at least three reasons to have concerns on this score. For one thing, it might be noted that “traditional COO operating responsibilities (e.g., strategy implementation, handling disturbances, marketing, customer relations, and R&D) are incongruent with the stereotypical perception of CFOs as accounting/finance specialists.” For another, it can be argued that “the added responsibilities and duties of a unified CFO/COO might overburden the executive relative to traditional CFO role.” For a third, it is quite possible that “the combination of operational objectives (i.e. COO incentives) with financial reporting may create the incentive to opportunistically use accruals in an effort to meet operational targets.”

As the first research to shed light on this issue, the paper in the current Journal of Management Accounting Research, published by the American Accounting Association, should go some distance in allaying such concerns. Its conclusion: “Managers from a financial background can fulfill operational roles admirably.”

In the words of the study’s co-authors – Steve Buchheit, Austin Lansing Reitenga, and Daniel A. Street of the Culverhouse College of Business at The University of Alabama and George W. Ruch of the University of Oklahoma – the research yields “no evidence that CFO/COO duality adversely…affects operations, a finding that may calm concerns about the operational business acumen of accountants. Regarding financial reporting quality, accruals [from firms with CFO/COO duality] are relatively more predictive of future cash flows compared to the accruals of control firms. We interpret this finding as an indicator that financial reporting quality improves in the presence of CFO/COO duality.”

“Learning that CFOs who take control of operations appear to do a reasonable job with operating decisions should be encouraging news for proponents of broad-based training among financial experts and to those accountants wishing to move beyond historic ‘number counting’ stereotypes…Our study also informs boards of directors…that CFOs who are given operational control can effectively perform both roles.”

The findings from this research were discussed at length in this Wall Street Journal article.

The study’s findings derive from data involving a large sample of firms (438 with a CFO/COO and 3,100 with the positions separate) during the period 2000 through 2016. Of these, a total of 271 companies were selected for analyses of operations and financial reporting based on the availability of 1) requisite data on those two key aspects of corporate performance and 2) appropriate matches between firms in the duality category (that is, where the same individual is listed as CFO and either COO or president) and otherwise similar firms in which the two positions are held by different persons. In one analysis, duality firms and their matches were compared on operations and financial reporting; in a second analysis, the relevant comparisons were between years in which companies had a dual CFO-COO and years when the same firms separated the positions.

Information from the large sample of 3,538 firms revealed that duality firms were much smaller than non-duality firms, had higher leverage and market-to-book ratios, and had lower returns on assets and operating cash flows. In the words of the study, “duality firms can be loosely categorized as growth firms.” As for CFO characteristics, CFOs in duality firms were about 20% less likely than those in the others to be CPAs, more than twice as likely to be at least 62 years old, more than one third more likely to have been a CFO at a previous employer, and almost seven times more likely to be company board members.

Controlling for these and other factors, the authors investigate differences between duality and non-duality firms in the two key performance aspects indicated above – quality of operations and quality of financial reporting.

They assess quality of financial reporting through measures of discretionary accruals—that is, non-cash accounting items which typically entail some element of estimation, (such as anticipated revenues from credit sales or predictions of future write-offs for bad debts or estimates of inventory valuations) and which therefore can lend themselves to managerial manipulation. They find that duality firms have an edge in estimations, as measured by the concordance between positive (that is, asset-increasing) accruals in one year and increased cash in the following year. In the authors’ words, “the positive discretionary accruals of CFO/COO duality firms map into future cash flows more accurately than do the positive discretionary accruals of matched firms with separate CFO and COO executives.”

What, then, accounts for the fact that quality of operations and financial reporting in duality firms equal or exceed those seen in firms with traditional executive structures? While the researchers reach no definitive conclusion on this, they do offer a guess. As they explain, “management research suggests that intrapersonal functional diversity is positively associated with firm performance. In addition, communicating across differentiated specialists is problematic; as such, unifying the CFO/COO position might eliminate communication problems between separate CFO and COO executives.”

Making improved communication from duality all the more likely, Prof. Buchheit adds, is that the relationship of CFOs and COOs in corporate management is frequently adversarial.

The authors acknowledge that their study does not fully address expanded roles short of duality that CFOs have assumed in corporate governance. As they explain, “Public data limitations make it problematic to detect the level of operational involvement that a given CFO has within his/her company. For example, lack of a COO [in itself] does not clearly signal increased CFO operating responsibility because the CEO often takes responsibility for operations in companies that eliminate the COO position, which in turn leaves the CFO with traditional accounting and treasury responsibilities. Conversely, a CFO might provide extensive operational support to an acting COO. In both cases, detecting and assessing CFO operational involvement for the purpose of empirical analysis is challenging. We overcome this challenge by examining instances where one person simultaneously holds the CFO and COO position (i.e., CFO/COO duality).”

In sum, the new research does not include many cases that fall short of CFO/COO duality but where CFOs’ roles have expanded considerably beyond what they traditionally were. Do its findings apply to those situations as well? When the question is posed to Profs. Buchheit and Reitenga, they readily concede the study does not provide a definitive answer; yet, it does come close enough to an answer, they believe, to suggest that the outcomes are much the same when a CFO has an expanded role even without a dual title.