Female CFOs May Be Better Than Males at Preventing Financial Fraud 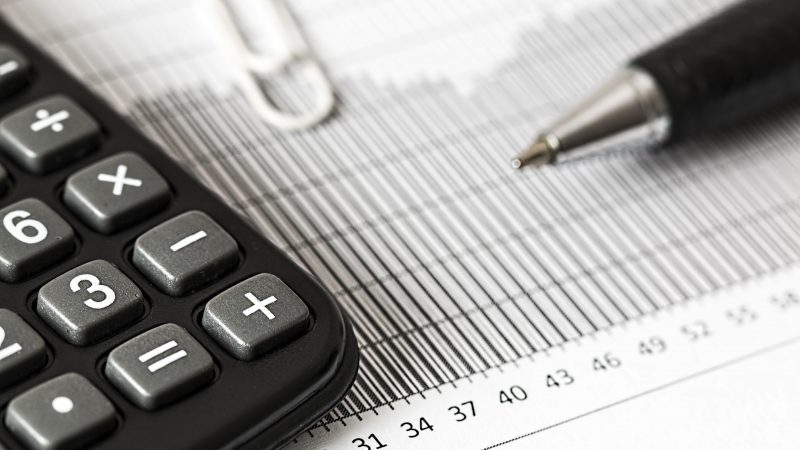 Female CFOs May Be Better Than Males at Preventing Financial Fraud

Companies with female chief financial officers are less likely to misreport key data in financial statements, according to research from The University of Alabama.

A research paper, “CFO Gender and Financial Statement Irregularities,” published online in the Academy of Management Journal, also notes firms with weak internal controls and oversight with a male as CFO are associated with more financial misreporting than those with a female CFO.

“‘Our research shows that firms with women CFOs have a lower likelihood of financial misreporting than firms with male CFOs, and these gender differences are stronger when there is low monitoring from key stakeholders,” said Dr. Vishal Gupta, one of the authors of the paper and an associate professor of management in UA’s Culverhouse College of Business.

“Over the years, we have learned much about the barriers preventing women from reaching senior management positions,” Gupta said, “but our knowledge is quite limited about the ways in which women’s corporate decisions differ from those of their male counterparts once they are in such coveted positions.”

Financial statements illustrate how well a firm is doing financially, and CFOs wield power over them, said Gupta. The Securities and Exchange Commission mandates that the CFO is personally responsible for the accuracy of financial statements.

“With more responsibility comes more power,” Gupta said. “If you look at corporate America, the CFO role has gradually gone from being a back-office function to a prominent role within the company.”

The research focused on the CFO role because so little attention was previously paid to the role in the past, he said.

Mortal said questions about the role of gender in the behavior of a CFO arose from previous research into aspects of female and male behavior among top managers.

“Until only recently, there weren’t many women in the C-suite,” Mortal said. “Previous research has shown that there are differences between males and females in terms of ethics and risk-taking. Our study suggests that the differences carry over to women CFOs.”

The study is rooted in widely-accepted upper echelon theory, which argues an organization’s leadership has substantial influence over behavior throughout the organization, she said.

The study relied on intersecting six different datasets including Execucomp for CFO gender and management characteristics, Compustat for financial statements and firm information and Institutional Shareholder Services for information on firm boards. In total, 2,186 firms based in the United States were part of the study that examined the period from 1996 to 2016.

Further research into the interplay of gender versus executive behavior is needed, Mortal said.

“There are so many dimensions to the questions of how men and women make decisions differently at the executive level or how people within an organization work when the leader is a man or a woman,” she said. “As more women break through the glass ceiling into top management roles, it will be interesting to see if there are measurable changes in corporate decision-making processes.”

For more info, contact Zach Thomas, Director of Marketing and Communications for Culverhouse, at zthomas@culverhouse.ua.edu or 205-348-8318.