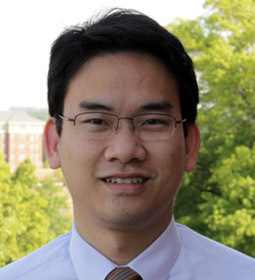 “Price Discrimination through Refund Contracts in Airlines.” (With Diego Escobari.) International Journal of Industrial Organization. May 2014.

“On the Economics of Interrogation:  The Big 4 Versus the Little Fish Game.”  (With Walter Enders.) Journal of Peace Research.  May 2011.

“Network Externalities and the Structure of Terror Networks.”  (With Walter Enders.) Journal of Conflict Resolution. April 2010.

“The Impact of Societal Risk Attitude on Terrorism and Counterterrorism.” (With William S. Neilson.) Economics and Politics. November 2009.