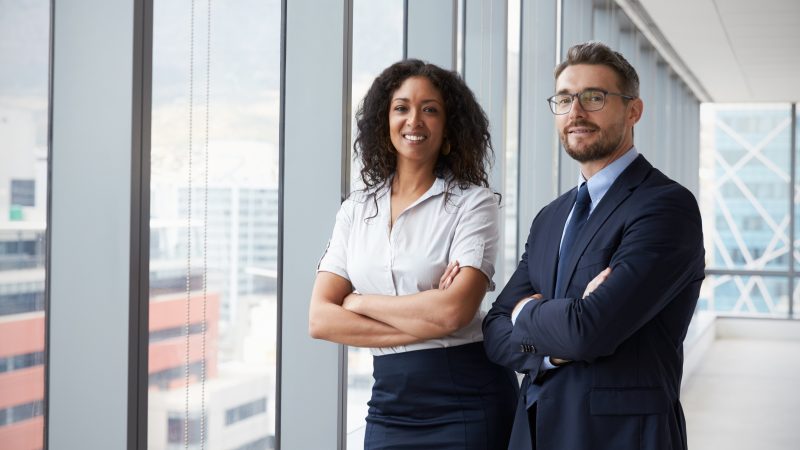 The researchers started with a dataset of U.S. office building transactions from 2016-2018. They then used a software application to identify the gender of buying and listing real estate agents, as well as buying and listing clients, based on their names. Then, they studied differences in factors such as property price and volume between genders.

They found that properties with female buying and listing agents sold at significantly lower prices than those of males. They also observed that men tend to deal in higher-end properties. When they adjusted for property attributes, the researchers found no significant difference between male and female agents in price or time on the market.