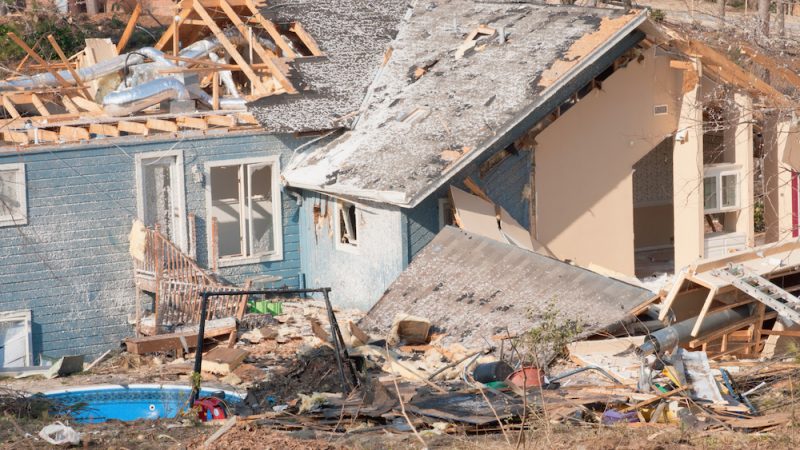 TUSCALOOSA, Ala. — The Alabama Center for Insurance Information and Research (ACIIR) at the University of Alabama’s Culverhouse College of Business released a report analyzing the return on investment for resilient construction of multifamily properties. The study, which measured the economic value of using FORTIFIED Multifamily™, a voluntary beyond-code construction and re-roofing method developed by the Insurance Institute for Business & Home Safety (IBHS), found the return can be as high as 72 percent.

The FORTIFIED Multifamily program was developed based on decades of lab and field research by IBHS to identify ways to strengthen homes, commercial buildings and multifamily properties against severe weather, including hurricanes and tornadoes. The standard is publicly available at no cost.

“Our study found that resilient construction can provide an impressive return on investment, both in coastal and inland areas,” says ACIIR Director and Senior Research Professional Dr. Lars Powell. “I think many people will be surprised not only by the low cost of the program, but also by the substantial expected savings and revenues.”

Depending on the severe weather it will likely face given the region, a building can be constructed to a FORTIFIED standard for either Hurricane or High Wind, and property owners can choose from three designation levels, including Roof, Silver or Gold. The FORTIFIED standard requires that upgrades are verified and documented by an independent third-party evaluator. More than 40,000 homes in 22 states have earned a FORTIFIED Home™ designation, leading IBHS to expand the program to include a multifamily designation earlier this year.

“With more than 60 million Americans living in multifamily housing, our nation cannot meaningfully reduce the impact of natural disasters without building stronger multifamily communities,” stresses IBHS CEO Roy Wright. “Our research clearly demonstrates that a significant amount of storm damage can be avoided simply by investing in resilient construction, and this new study shows it’s financially beneficial to do so.”

The ACIIR study predicts lower insurance costs due to reduced risk, coupled with increased revenue, more than pay for the incremental cost of achieving a FORTIFIED designation. The size of this return on investment varied based on where the project was located and which FORTIFIED designation was sought but ranged from 8.1 percent with added hail protection in inland areas to 72 percent for a Gold designation near the coast.

According to the study, the requirements of the FORTIFIED standard increased construction costs between an estimated 0.29 and 1.43 percent of a building’s total cost, depending on the designation level sought and the property’s location. This added expense was more than offset by projected insurance savings and increased rent.

“We surveyed more than one thousand people from throughout the Southeast, and 74 percent of respondents indicated they are willing to pay higher rent to live in a resilient building,” explains Powell.

“Past research has demonstrated when high winds from severe weather events like hurricanes and tornadoes impact a FORTIFIED building, the resiliency will pay off in terms of reduced damage and loss of use,” says Fred Malik, managing director of the FORTIFIED program. “This study by the University of Alabama shows even before that happens, it literally pays to build resilient multifamily communities.”

The full study is available at http://tiny.cc/UA_FORTIFIED.

About Alabama Center for Insurance Information and Research (ACIIR)

The Alabama Center for Insurance Information and Research, at the University of Alabama’s Culverhouse College of Business, provides highly credible information and research insight for the benefit of key stakeholders across the State of Alabama, including policymakers, the public, insurance companies, intermediaries, trade groups, and other parties who need information concerning management risk. Click here to learn more about ACIIR.