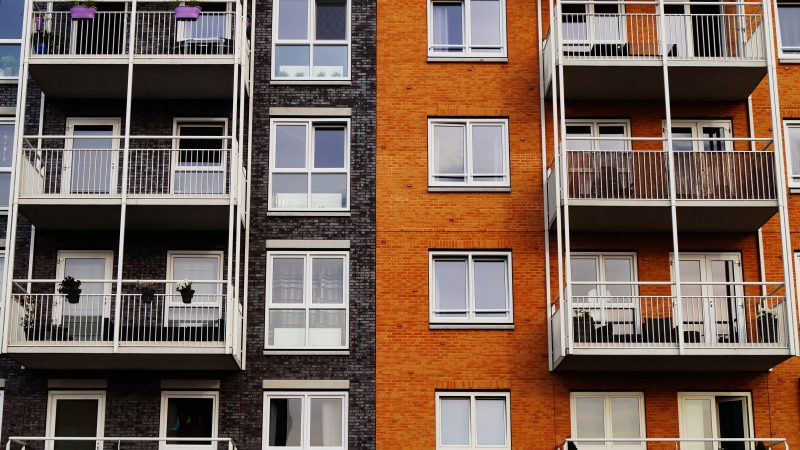 Adapted from a story by Paul Owers of Florida Atlantic University

Rents for homes and apartments have soared nationwide over the past year, and Florida remains at the heart of a problem overwhelming U.S. consumers, according to researchers at Florida Atlantic University, The University of Alabama, and Florida Gulf Coast University.

Based on year-over-year rent increases, eight of the Top 10 markets are in Florida, with only No. 4 Sierra Vista, Arizona and No. 7 Knoxville, Tennessee making the list from outside the Sunshine State.

Renters in Fort Myers, on Florida’s west coast south of Tampa, have been hit particularly hard. The average rent there for April was $2,073, up 32.38 percent from a year ago, the largest increase among 107 rental markets analyzed across the country.

In terms of the largest premium paid by renters, metro Miami (including Miami-Dade, Broward and Palm Beach counties) remains the most overvalued market at 22.07 percent. The average monthly rent in the Miami area climbed to $2,846, even though historical leasing figures indicate the average should be only $2,331.

The full rankings can be found here on the FAU website.

The researchers say Florida has been hammered by spiking rents because demand increased during the pandemic while supply chain issues and rising material costs have hampered builders from adding supply. In some landlocked areas, such as Miami, finding available property to develop is a major challenge.

“For some people, renting was the only way they could afford to live in Florida, and now that’s becoming a burden, too,” said Ken. H. Johnson, Ph.D., an economist in FAU’s College of Business. “I think you’ll see more renters take on roommates and cut back on eating out because it’s either that or they won’t be able to pay the rent.”

They use past leasing data from Zillow’s Observed Rental Index to statistically model historic trends from 2014 and determine where rents should be now and compare those to existing rents. The difference between the two is the premium renters are paying. The higher the premium, the more overvalued a market is.

“The way out of this is to add more rental units to the marketplace,” said Waller, who will be affiliated with Culverhouse’s Alabama Center for Real Estate. “But it’s just not realistic to expect a bunch of new projects in the near term, given the supply chain problems and the often slow pace of government approvals facing developers before they can put a shovel in the ground.”

In the vast majority of the markets surveyed, rents are far above their long-term trends, but there is evidence that rent growth is slowing in some areas.

On a month-to-month basis, the average rent in 11 markets has declined slightly. Those areas include: Augusta, Georgia; Youngstown, Ohio; and New Orleans.

“Depending on the market, some rents may be stabilizing, but they’re still much higher than they were a year or two ago,” said Weeks, of FGCU’s Lucas Institute for Real Estate Development & Finance. “It’s incredibly painful for middle-class budgets.”