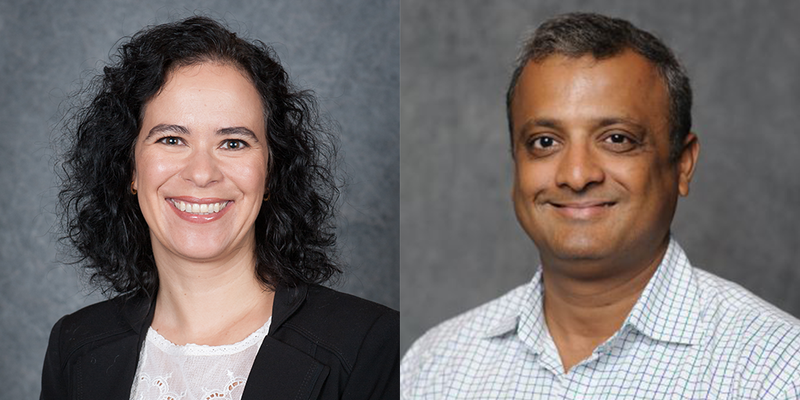 TUSCALOOSA, AL — Drs. Sandra Mortal and Vishal Gupta of the Culverhouse College of Business recently have published research on pay disparity between male and female C.E.O.’s that has gained national media coverage.

Major news outlets such as Bloomberg News and the New York Times have reported on the study. Below are links to the coverage.