A Lottery for Savers 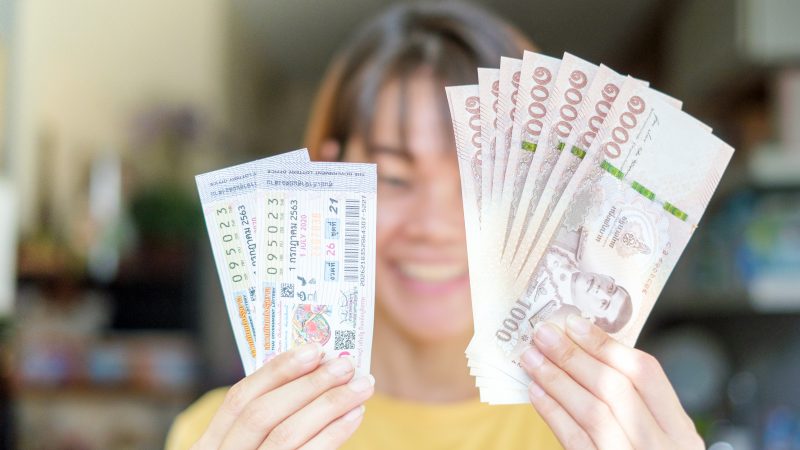 A Lottery for Savers

“A low savings rate has long been a concern among economists,” writes Culverhouse Associate Professor of Economics Dr. Paan Jindapon, in his article Prize-Linked Savings Games: Theory and Experiment, published in Games and Economic Behavior. To address this issue, Jindapon, along with collaborators Drs. Pacharasut Sujarittanonta (Chulalongkorn University, Thailand) and Ajalavat Viriyavipart (American University of Sharjah, United Arab Emirates), test an innovate method of encouraging savings: Prize-Linked Savings (PLS) accounts. These accounts, which “bundle a lottery with savings,” issue savers a virtual lottery ticket for every deposit of a certain amount, with larger savings amounts offering savers a greater chance of winning the prize. Though PLS products typically offer a lower interest rate than other savings vehicles, they nonetheless promise security of principal regardless of the outcome of the lottery. So savers can be assured that even if they do not win big, they will not lose their savings.

In theory, the researchers proved that an equilibrium level of PLS savings uniquely exists (equilibrium level, in this case, is a state where each saver has no incentive to change their PLS decision given the PLS levels chosen by all other savers). To test the effectiveness of PLS accounts, the researchers designed an experiment. They recruited 160 undergraduate students at Chulalongkorn University in Thailand, and awarded each an endowment of 300 Thai Baht (which is a daily minimum wage in Thailand, or around $9 US).  In an experimental lab, each subject was asked to allocate their sum of money to immediate consumption, a 6-month savings account that pays a fixed interest rate, and a PLS account that pays a big prize only to a lucky saver six months later. The more they saved in their PLS account, the more possibility of winning the big prize.

While the researchers are cautious about generalizing about the effect of PLS on total savings, the results of the experiment were positive, suggesting that on average, introducing PLS increases the total savings by 12.3%. Though PLS products are rarer in the US, they have been offered in countries such as Great Britain, Thailand, Japan, Germany, Spain, Mexico, and Argentina. In addition to further testing their findings, the authors suggest that future research might include investigating how to design and implement a PLS program for a given population and campaign budget.