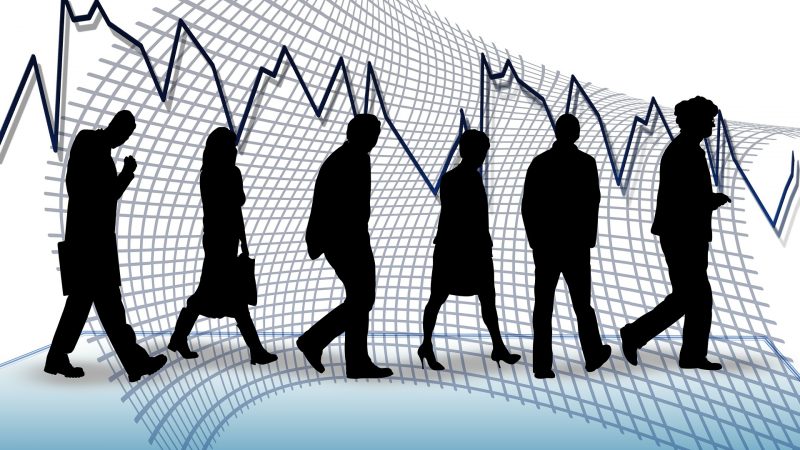 This research was issued by Culverhouse’s Center for Business Economics and Research on September 1. Subscribe to CBER’s newsletter here for regular updates and research on the Alabama economy.

Alabama’s unemployment rate increased by nearly 300% from March to April of this year after stay-at-home orders were implemented to thwart the spread of COVID-19. While this gives us a broad-stroke view of what transpired this spring, it is worth noting that the economic shock of the pandemic affected counties differently. The dramatic variance in unemployment from Q1 to Q2 can be clearly observed in the data visualization below. The graph shows each county’s unemployment rates for January through June as color-coded dots. The unemployment rate peaked in April, among all counties, so those data points were used to sort the counties from lowest peak unemployment rate to the highest.