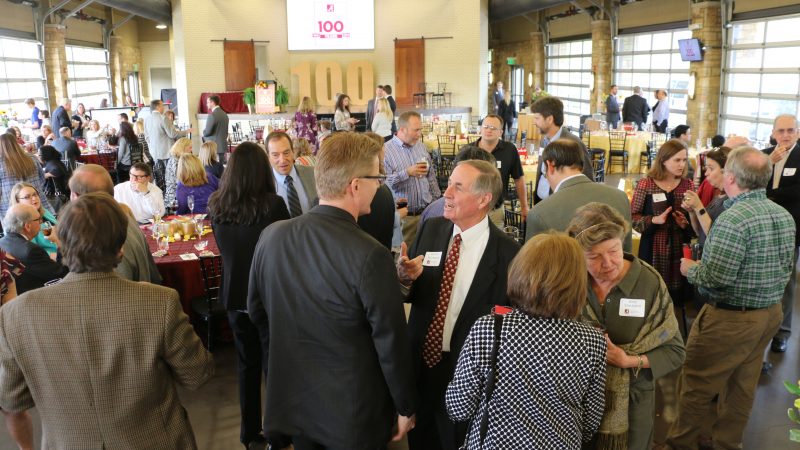 In a festive, colorful celebration at Tuscaloosa’s River Market on Wednesday, April 3, the Culverhouse College of Business recognized the hard work and excellence in teaching, research, and service of its faculty and staff. The event’s theme was aligned to the college’s centennial. The emcees for the evening included Drs. Lonnie Strickland and Ron Dulek, reprising their roles from the recent college centennial gala. Dean Emeritus Dr. J. Barry Mason spoke at length about the college’s evolution during his time as dean. Dean Kay Palan introduced all the award recipients.

Other honors and recognitions: