TUSCALOOSA, Ala. — The University of Alabama Culverhouse College of Business announced seven business professionals to be inducted into the Alabama Business Hall of Fame for 2018.

The 2018 inductees will be honored in a Nov. 15 celebration at the Hyatt-Regency Birmingham – The Wynfrey Hotel. 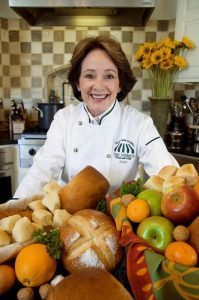 Patricia “Sister Schubert” Barnes founded her bread company in her home kitchen using her grandmother’s yeast-roll recipe and transformed the business into a national brand that produces more than 9 million rolls per day with distribution in each state in the country as well as abroad.

Barnes sits on numerous boards, including those of the Alabama Women’s Hall of Fame and the Dean’s Board for the College of Human Sciences at Auburn University. 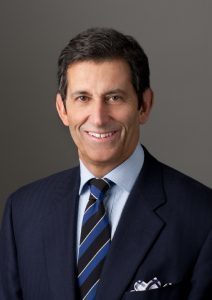 Since its inception, Bayer has fostered the organization’s growth from a local property management firm to a national commercial real estate leader with a mixed-use asset portfolio of approximately 10 million square feet.

Bayer attended The University of Alabama Culverhouse College of Business. 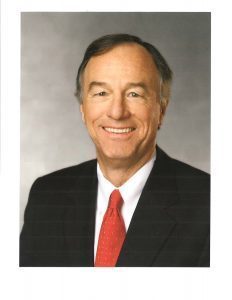 Under Don James’ leadership in various executive-level roles, including chairman and CEO from 1992 until his retirement from the company in 2015, Vulcan Materials Co. grew to be one of the largest public corporations in Alabama.

He is a business and civic leader, serving on the boards of Wells Fargo & Co. and The Southern Co. Previously, he has served on the boards of the U.S. Chamber of Commerce, the National Manufacturers Association, Birmingham Southern College, and the United Way of Central Alabama. He has also served as chairman of the Birmingham Museum of Art. 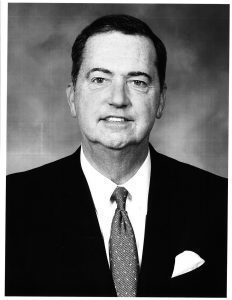 He earned a Bachelor of Science in mechanical engineering from Auburn, and he also has a law degree from the Birmingham School of Law. 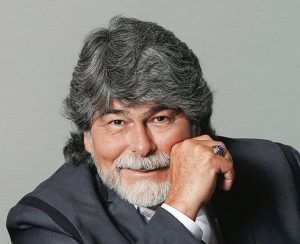 For more than 49 years, Randy Owen has been the frontman and lead vocalist of the legendary group, Alabama, the most successful and awarded band in country music history, with more than 80 million records sold. Alabama has received more than 250 industry awards and was inducted into the Country Music Hall of Fame in 2006. Own was also inducted into the Songwriter’s Hall of Fame and received the Ellis Island Award for his charity work with St. Jude Children’s Research Hospital.

Much of Owen’s time is spent helping others through his humanitarian efforts such as launching the St. Jude Country Cares for Kids, an annual radiothon fundraising event which has raised more than $800 million for St. Jude.

Owen is a graduate of Jacksonville State University. 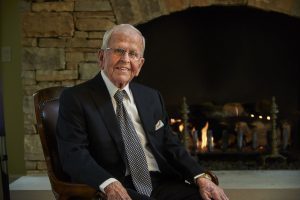 James T. (Jimmy) Pursell’s business career started when he joined Parker Fertilizer in 1959. In 1964, he became president of the company and began to redirect the company toward the development and marketing of specialty fertilizer products.

In 1997, he relocated the company headquarters to the family farm, and he established Pursell Farms in Fayetteville, which has since transitioned into one of Alabama’s premier resorts, spanning 3,500 acres.

Pursell attended Auburn University and supports a large number of initiatives at Auburn, including the Center for Organizational Cultures in the Raymond J. Harbert College of Business, endowed chairs and programs for student-athletes. He has served as chairman of the State of Alabama Ethics Commission. 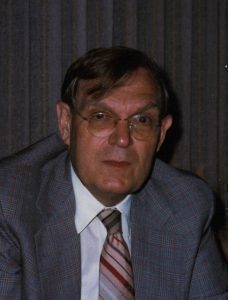 John L. Rhoads was well-known for applying his brilliance and technical skills in helping Alabama entrepreneurs launch their businesses as a partner at accounting firm Ernst & Ernst.

Rhoads was a longtime executive committee member of the Jefferson County chapter of The University of Alabama National Alumni Association, serving as its vice president and treasurer for more than 20 years. He was also council chairman of the State Society for the Alabama Society of Certified Public Accountants.

Rhoads was an ardent supporter of Alabama’s educational institutions, either by his service to the University of Alabama Birmingham as an adjunct faculty member or through scholarship and programmatic support, kept ongoing by his widow, Ann.

He graduated from The University of Alabama. Rhoads passed away in 2001.

The Alabama Business Hall of Fame was founded in 1973 by the Culverhouse College of Business Board of Visitors to honor individuals in business who have brought lasting fame to the state of Alabama. A 14-member board of directors establishes the criteria for nominations and governs the Hall of Fame. All candidates must meet the qualifications of being retired for a minimum of three years or be 65 years of age or older, prior to induction, if still active in their careers.

For more information about the Alabama Business Hall of Fame and 2017 Induction Ceremony, visit culverhouse.ua.edu/abhof