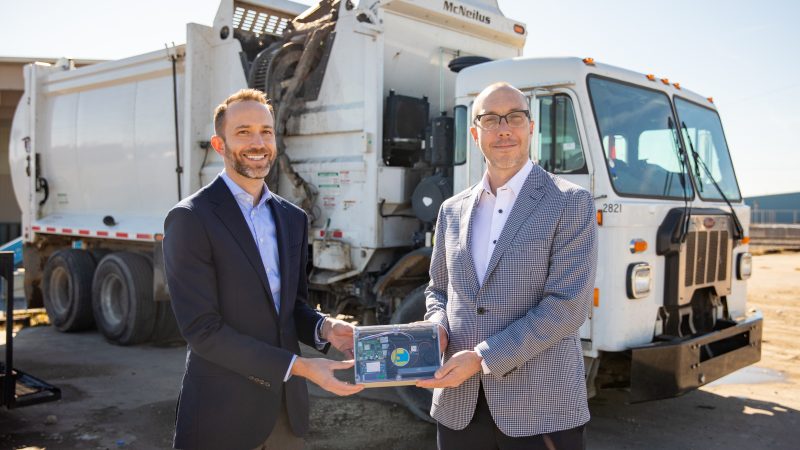 Using Analytics to Detect Blight and Enforce Codes in Cities, a joint project between the cities of Tuscaloosa and Springfield, Illinois, Habitat for Humanity of Tuscaloosa, and the Culverhouse College’s Institute of Data and Analytics, finished in third place (from 25 entries) for the prestigious 2022 INFORMS Innovative Applications in Analytics Award (IAAA) competition.

The IAAA, which is given annually if a suitable project is nominated, recognizes creative and unique applications of a combination of analytical techniques in new areas. The prize promotes the awareness and value of the creative blend of advanced analytics in unusual applications to provide insights and business value, and it is considered the premier award for the application of analytics to real problems.

The other five finalists were:

The strong slate of finalist teams competed on April 5 during the 2022 INFORMS Business Analytics Conference. The Indian Institute of Management Ahmedabad/Flipkart Internet Private Limited team was awarded the 2022 IAAA.

The City of Tuscaloosa/City of Springfield, Illinois/Habitat for Humanity of Tuscaloosa/Institute of Data and Analytics team’s project has been instrumental in i) identifying instances of blight through its innovative artificial intelligence tool that identifies various types of blight from photographs of homes and ii) prioritizing these instances of blight in a manner that is consistent with the objectives of the city. This supports efforts by cities to work cooperatively with homeowners to address blight on their properties, increasing the value of the homes suffering from blight as well as the value of nearby homes and properties. These efforts are rapidly expanding to cities around the country, enabling these cities to work cooperatively with thousands of homeowners to rectify blight on their properties.

This is the second consecutive year in which an Institute of Data and Analytics project has been selected as an IAAA finalist; in 2021, the project Using Analytics to Understand and Improve Provider Accessibility for a State Medicaid Agency achieved this distinction.