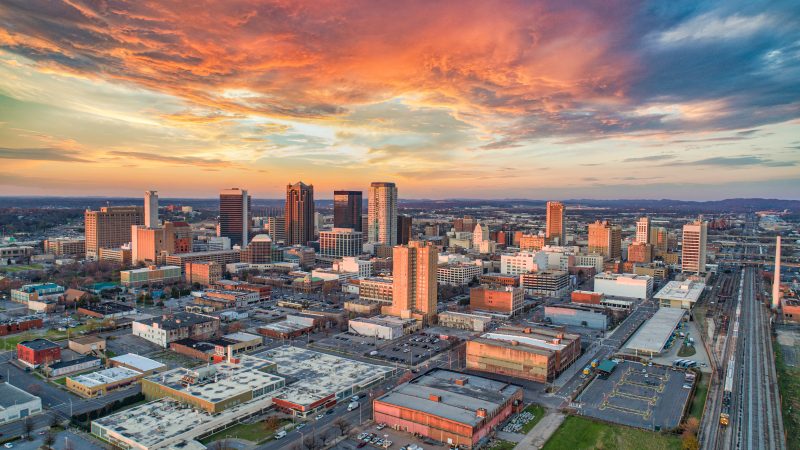 TUSCALOOSA, Ala. – While not as confident in the economic outlook as they were earlier this year, state business leaders remain optimistic in growth through year’s end, according to the latest quarterly survey by The University of Alabama.

Confidence in economic growth among state business leaders has been steadily trending upward from the early days of the global pandemic, reaching a historically high confidence in the survey of local business leaders taken in June just before the contagious Delta variant of the coronavirus that causes COVID-19 spread in the region.

The UA Center for Business and Economic Research’s latest Alabama Business Confidence Index, taken in the first half of September, showed business leaders are moderately confident for improving economic conditions in Alabama but are on the fence about the direction of the United States’ economy.

The latest ABCI was 58, down from 67 in this summer’s report. An index over 50 indicates a positive forecast compared to the previous quarter, and the higher the number, the more confident the forecast. The statewide and national forecasts, along with industry-specific components like sales, profits, hiring and capital expenditures comprise the six indexes that combine to make the ABCI total.

“That is a significant drop, but since it still remains positive, it’s not as significant as if it had crossed the 50 threshold to be a negative forecast,” said Susannah Robichaux, socioeconomic analyst for CBER. “Business leaders were feeling very optimistic last quarter about growth compared to second quarter 2021. Now, they are forecasting a continuation of that positive trajectory but are not feeling quite as confident about that expectation.”

However, business leaders were not as optimistic on the national economic outlook for the last quarter of 2021, compiling a 50.7 confidence index, down 14 points from the index reported this summer. Ahmad Ijaz, CBER executive director, said the expectation for the second half of this year is weaker economic growth than the boom of the first half of 2021, but the third quarter may end up weaker than predicted.

Still, economic growth should pick back up when some global supply issues caused by the pandemic are resolved next year, he said.

“Overall, the economy seems to be doing okay,” Ijaz said. “We are adding more jobs, albeit, at a slower pace, payroll income levels are going up, household wealth is growing, more people are working and entering the labor force, but there is just no way to match the kind of growth rates we saw in the second half of last year or earlier this year.”

Eight of the nine industry groups surveyed remain positive in their outlook for the fourth quarter, with only leaders in the state’s retail trade reporting a negative confidence index.

The industries do report strong expectations for increased hiring compared to the last quarter.

“The very confident hiring index means that we’ll likely see a continuation of businesses rebuilding their workforce and hiring at a high rate next quarter,” Robichaux said.