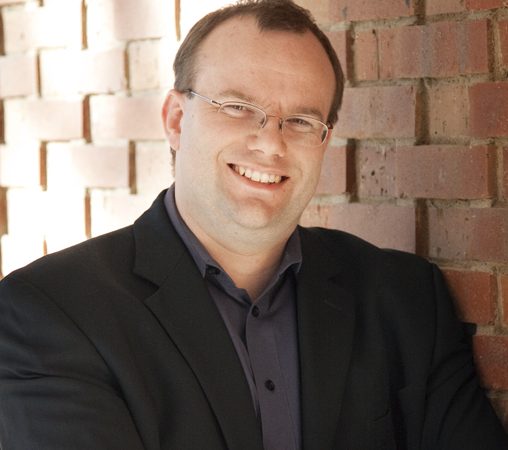 Dr. Peter Harms, an associate professor in Culverhouse’s Department of Management, was part of an authorship team that recently won the Society for Industrial and Organizational Psychology’s Hogan Award for Personality and Work Performance as well as an honorable mention for SIOP’s William A. Owens Scholarly Achievement Award.

Furthermore, Dr. Harms was interviewed by SIOP wherein he discussed the concept of “grit” and the inspiration for the winning article:

Our research was essentially a meta-analysis concerning the validity of the recently popularized concept of “grit,” the tendency to persevere and be passionate about one’s goals. It has been the subject of best-selling books and a widely viewed TED talk but had not previously been closely scrutinized. Our paper found a number of reasons to question claims about “grit.” Some of the most important reasons were that there had been a number of misleading claims about the factor structure, the predictive validity, and the “newness” of the concept. Our paper was able to provide a much more accurate assessment of the predictive value of grit, but it also found that it was not meaningfully different than the already identified, and widely known, personality trait conscientiousness.

Read the rest of the interview here.