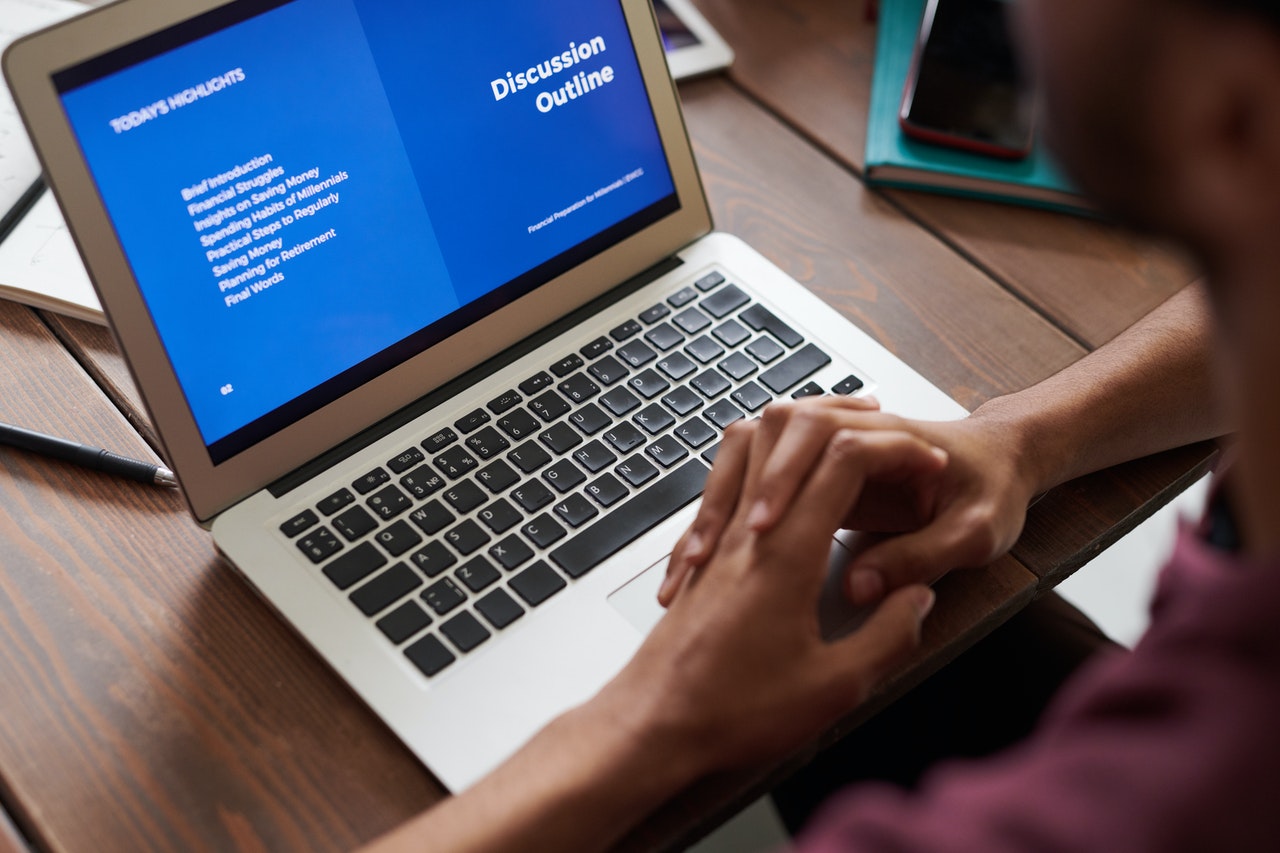 Wynne Chin from the University of Houston will be speaking about quantitative techniques for empirical research and the Partial Least-Squares (PLS) method. ABSTRACT On Partial Least Squares Variance Based Component SEM

Wynne Chin from the University of Houston will be speaking about quantitative techniques for empirical research and the Partial Least-Squares (PLS) method.

Partial Least Squares path modeling (i.e., PLS) is now a standard tool among Information Systems (IS) researchers since the introduction of PLS-Graph by Chin in 1990 and presentations at the International Conference in Information Systems in Vancouver and Brisbane (1994, 2000). Recently, a new group of naysayers have begun to write papers questioning the value and use of
this technique and argued for only using CBSEM. In contrast to other disciplines (e.g., chemometrics and genomics), the IS discipline seems unaware of the ontological, epistemological, and pragmatic aspects of PLS. In this talk, the emphasis will be:

Rather than an either/or perspective of one method being superior to another, it is hoped that those attending obtain a better appreciation for the unique diagnostic values of PLS for testing structural and measurement models and include it among other methods in their empirical studies.