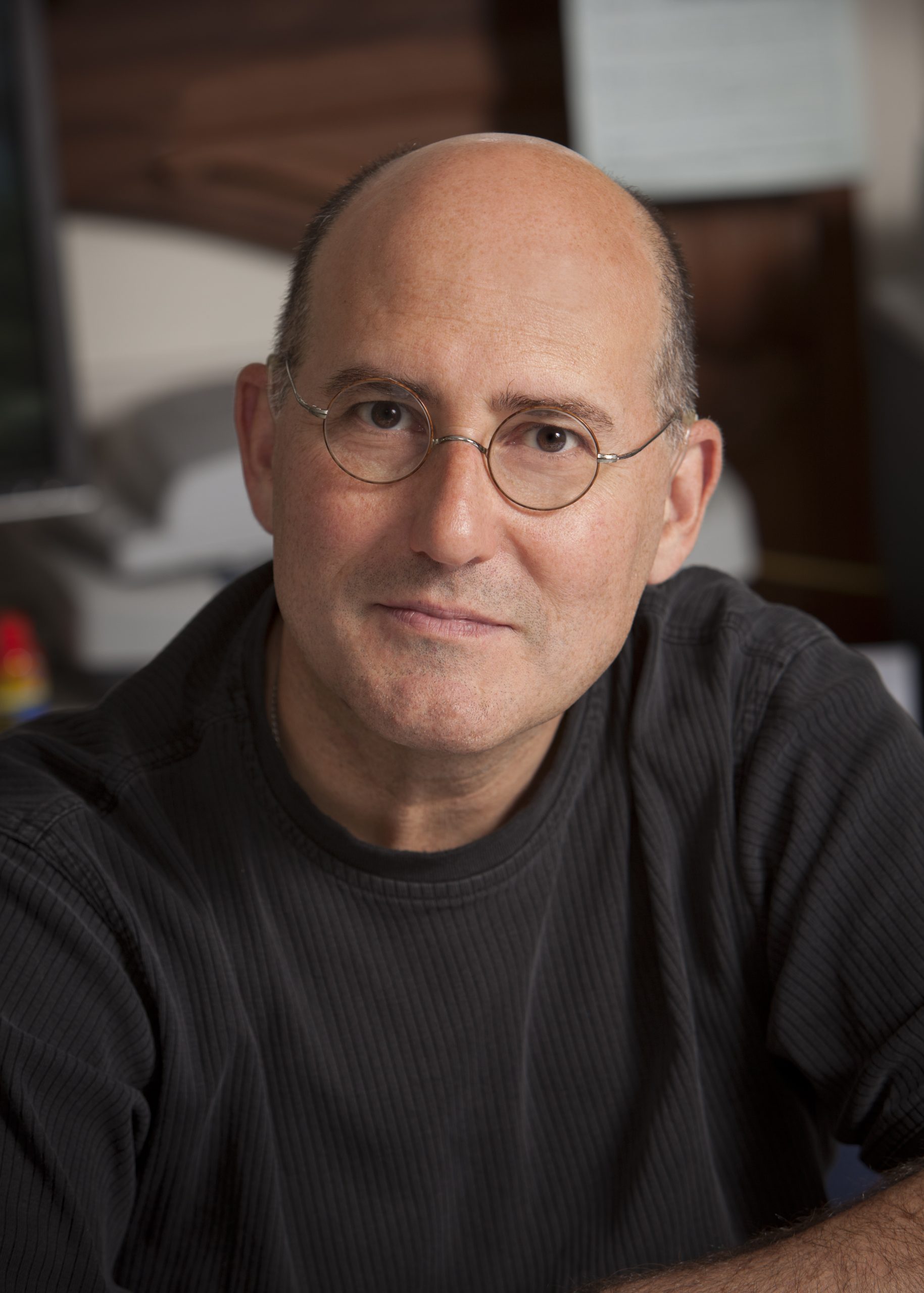 This talk reviews some simple analyses that were developed in real-time to support local decision-making. We start with Bernoulli models for capping the size of gatherings and

This talk reviews some simple analyses that were developed in real-time to support local decision-making. We start with Bernoulli models for capping the size of gatherings and then consider applications of queueing models for assessing hospital ICU capacity. We then discuss using wastewater-based epidemiology to monitor local outbreaks. We also examine gateway and repeat viral testing to prevent coronavirus transmission on campus.  Throughout we will illustrate how these analyses were used to inform local decisions.

Edward H. Kaplan is the William N. and Marie A. Beach Professor of Operations Research, Public Health, and Engineering at Yale University’s School of Management. He received his Bachelor’s Degree from McGill University in 1977 with First Class Honours, three Masters’ degrees from MIT (1979 in operations research, 1979 in city planning, and 1982 in mathematics), in addition to his MIT Ph.D. in 1984.  An expert in operations research, mathematical modeling, and statistics, Kaplan has (co-)authored more than 150 academic papers.  He was elected to the National Academy of Engineering and the Institute of Medicine (now the National Academy of Medicine) and is an INFORMS Fellow. His research in HIV prevention and counterterrorism has been recognized with the Edelman Award, Lanchester Prize, Centers for Disease Control’s Charles C. Shepard Science Award, INFORMS President’s Award, the Philip McCord Morse Lectureship, three Koopman Prizes, and numerous other awards. Kaplan was the Lady Davis Visiting Professor of medicine and of statistics at the Hebrew University of Jerusalem, and also served as a visiting professor to the Faculty of Industrial Engineering and Management at the Technion-Israel Institute of Technology, the Survey Research Center at UC Berkeley, Columbia’s Graduate School of Business, MIT’s Sloan School of Management, and Stanford’s Graduate School of Business.  In 2014, he was elected to the presidency of INFORMS.  He served as President-Elect in 2015, President in 2016, and Past-President in 2017.

For more information about Kaplan and his research, visit http://faculty.som.yale.edu/EdKaplan/.