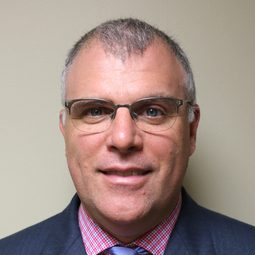 “Testing for Crowd Out in Social Nudges: Evidence from a Natural Field Experiment in the Market for Electricity.” (With A. Brandon, J. List, R. Metcalfe, and F. Rundhammer.) Proceedings of the National Academy of Sciences. August 2018.

“Signaling Quality through Gifts: Implications for the Charitable Sector.” (With A. Lange and R. Santore.) European Economic Review. July 2017.

“Advice in the Marketplace: A Laboratory Experiment.” (With J. Alevy.) Experimental Economics. March 2017.

“Public Good Provision in the Presence of Heterogeneous Green Preferences.” (With M. Jacobsen and J. LaRiviere.) Journal of the Association of Environmental and Resource Economists. March 2017.

“Is a Donor in Hand Better than Two in the Bush? Evidence from a Natural Field Experiment.” (With C. Landry, A. Lange, J. List, and N. Rupp.) American Economic Review. June 2010.

“A Fundraising Mechanism Inspired by Historical Tontines: Theory and Experimental Evidence.” (With A. Lange and J. List) Journal of Public Economics. September 2007.

“Towards an Understanding of the Economics of Charity: Evidence from a Field Experiment.” (With C. Landry, A. Lange, J. List and N. Rupp) Quarterly Journal of Economics.  May 2006.

“Conspiracies and Secret Price Discounts in the Marketplace: Evidence from the Field.” (With J. List) RAND Journal of Economics. Autumn 2005.